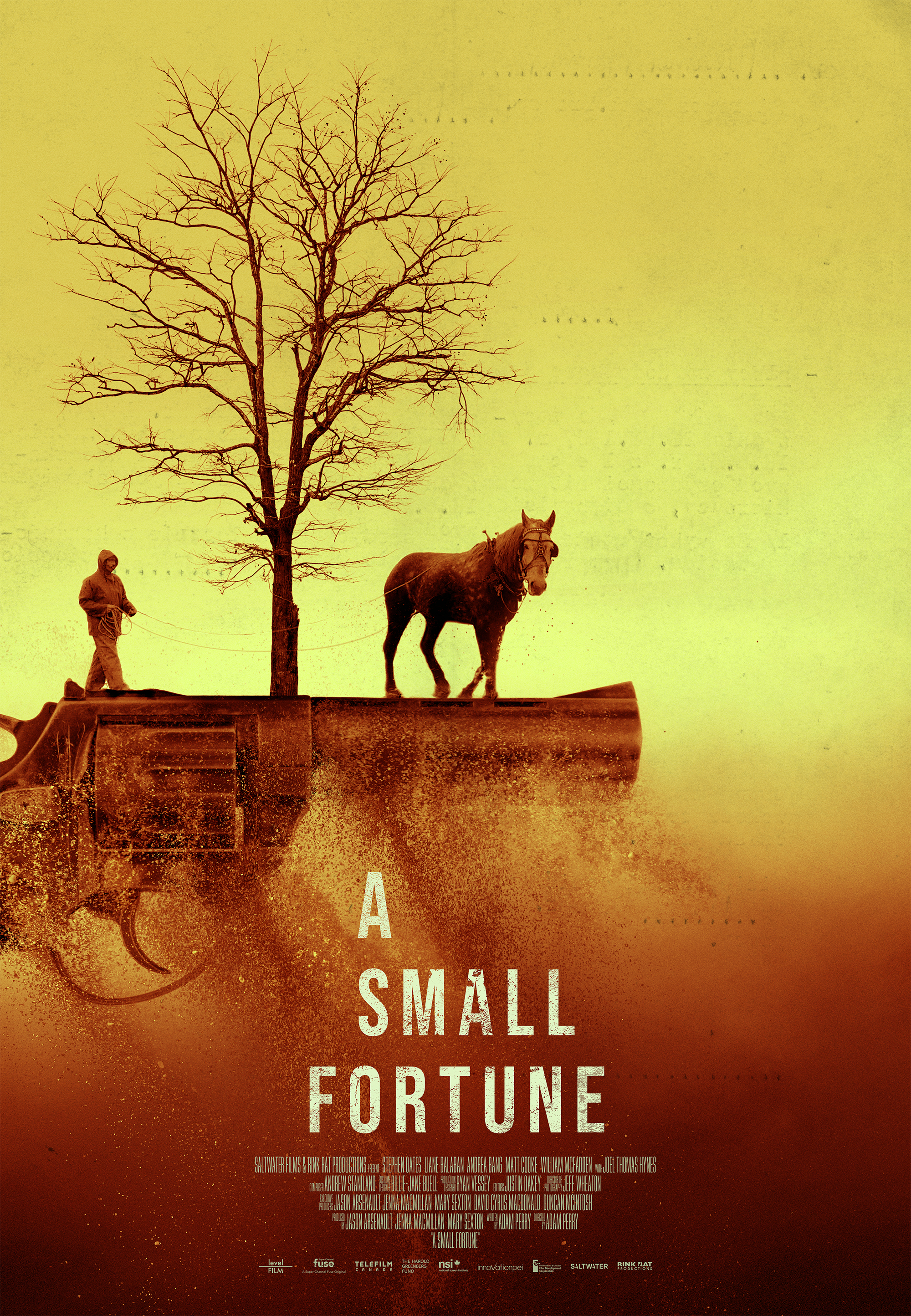 When a desperate man finds a bag of lost money off the shores of Prince Edward Island, his decision to keep it secret turns his quaint fishing village into a growing crime scene.