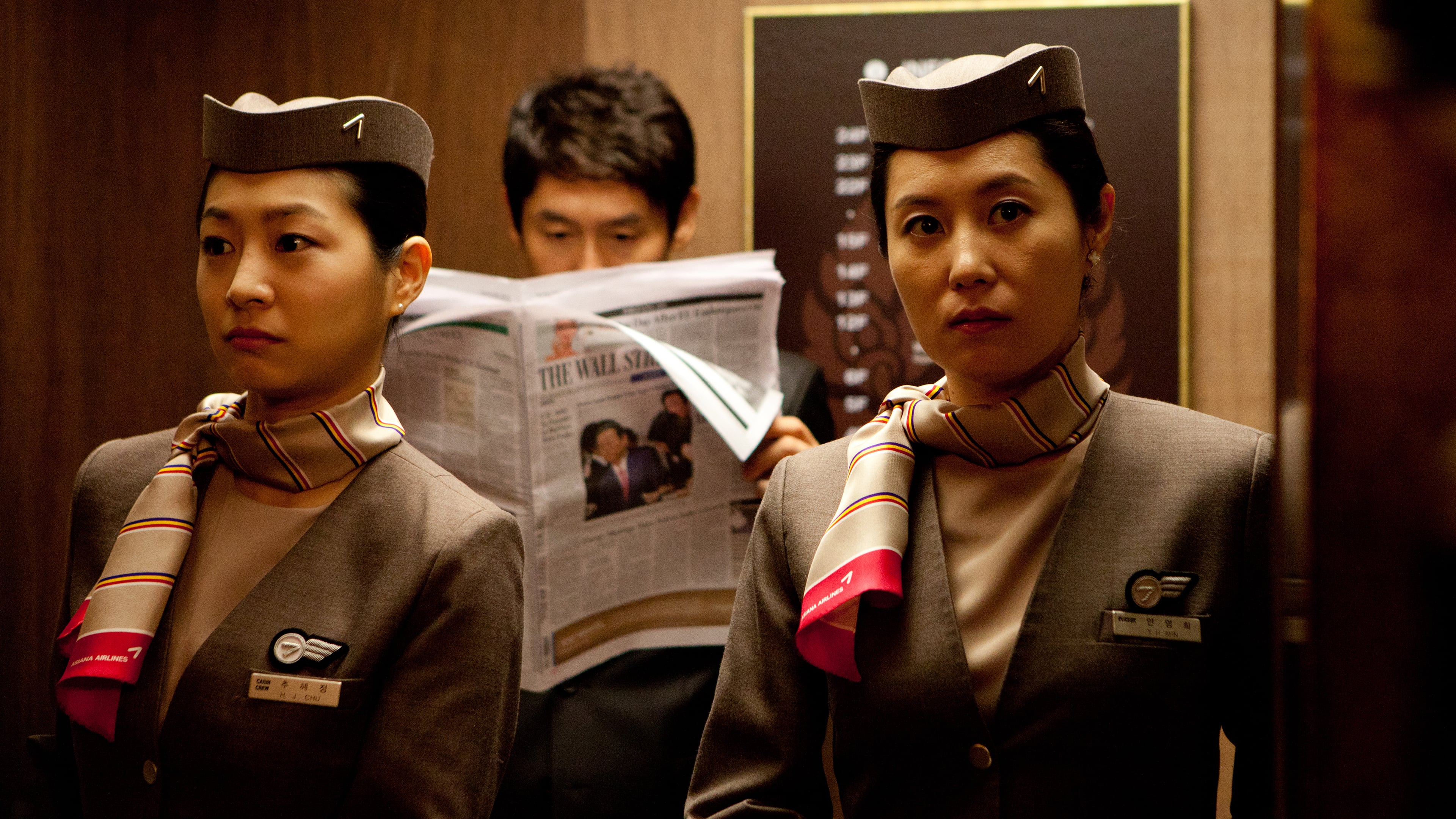 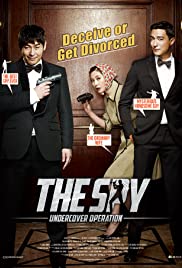 The Spy: Undercover Mission is an espionage comedy that follows Chul-Soo, a super spy whom is hiding his true identity under the cover of working as a civil servant, not even his wife Young-Hee knows about his true identity. Come the bombing at the heart of Seoul, Chul-Soo is sent to Bangkok to investigate a lead that could prove to solve the case. While on the job, Chul-Soo comes to find his wife Young-Hee, whom is supposed to be in South Korea, with a handsome foreigner named Ryan. Chul-Soo is now facing two difficult tasks; a mission to save his beloved country, but also to save his own marriage.